No confetti will rain in Germany on EU accession day 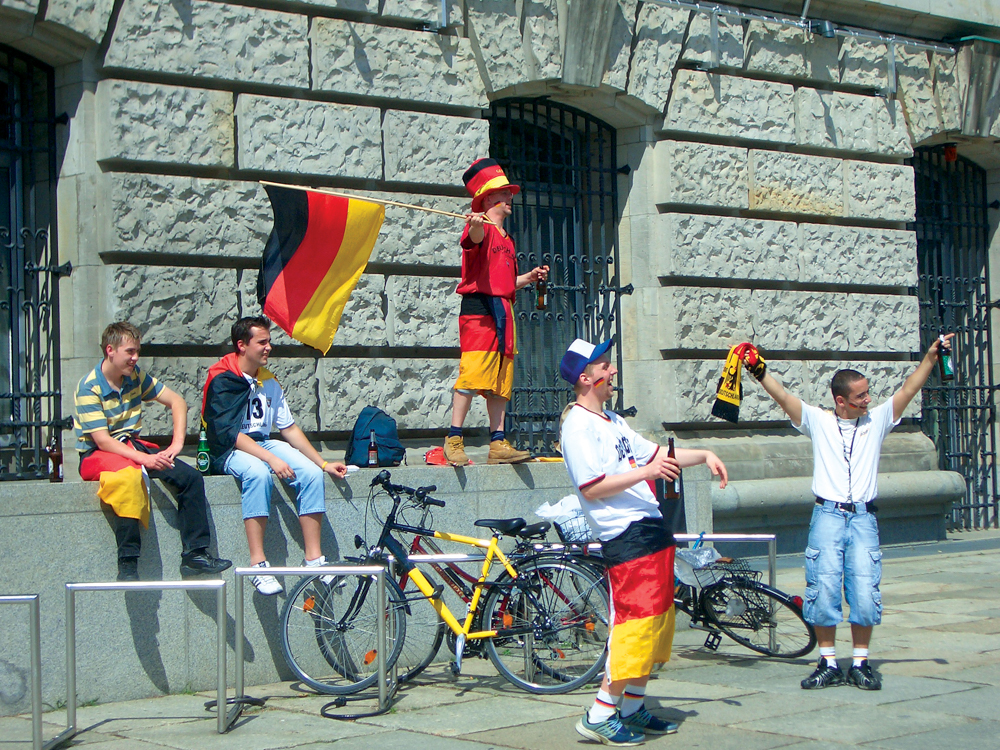 Until recently, Germany was considered the "locomotive" of Bulgaria's accession to the EU. For years, it was seen as the most outspoken advocate of Bulgaria's membership. In 2006, however, an increasing number of warnings have been voiced in political circles in Berlin and especially in Munich, that neither Bulgaria nor the other candidate country, Romania, are ready to become full members of the exclusive European club.

It is true that, in October, Germany's lower house of parliament, the Bundestag, ratified the accession treaty with an overwhelming majority and the upper house, the Bundesrat, is expected to finalise the procedure by Christmas. Most MPs from the large parliamentary groups insisted, however, that the government should enforce safeguard clauses in several areas, notably in those of internal and judicial policies, immediately upon the accession of the two countries on 1 January 2007. The rightwing Christian Democratic Union/Christian Social Union (CDU/CSU) coalition is almost certain that the chancellor, Angela Merkel, will succeed in influencing the European Commission in Brussels and that it will adopt immediate restrictive measures for Bulgaria and Romania before the end of this year.

What has happened in Germany to bring about this radical change, from complete and unconditional support for Bulgaria's European ambitions, to the present cautious and restrictive position? A number of politicians have voiced the opinion that Bulgaria literally caught the last train for the EU. They allege that it was a mistake to fix an accession date before all criteria had been met by the candidate countries, and that this should never happen again.

In fact, politicians' views simply reflect public opinion as it now prevails in Germany. Whereas renowned economists constantly maintain that the first expansion in 2004 was beneficial for German business, most of the population believe that this growth was at their expense. Experts confirm that German companies have increased their competitive edge because they were able to get rid of some of their highly-paid staff, either by relocating their production activities to neighbouring countries, or by hiring cheap labour from the new member states. The liberalisation of the labour market mainly threatens low-skilled workers, especially in the eastern provinces, which still have a poor economic structure. Although, in May, Germany blocked its labour market to Polish and Czech workers for another three years, the fact is that several thousand of them already have a job in the country, using a fictitious self-employed status or by availing themselves of other gaps in the legislation.

Berlin is only a one-and-a-half-hour drive from the Polish border. Every morning, even before daybreak, the trains and motorways to the city are crowded with Poles commuting to their more or less legal workplace. In an area where there are about 50,000 officially registered unemployed construction workers, the huge building sites in the capital resound with foreign voices. To have a Polish cleaner or housekeeper for the four or five euros an hour that no German woman would consider working for has become routine. At the same time, unemployment in the city remains steady at about 17 percent.

This is why the announcement that the government will apply the same 2+3+2 formula to close the German labour market to Bulgaria and Romania for a period of seven years did not pour oil on troubled waters. The gutter press published figures, borrowed mainly from British editions, about hundreds of thousands of Bulgarians already packing their suitcases to set off for Western Europe in search of work. Some rightwing politicians, like Bavarian Prime Minister Edmund Stoiber, tried to make capital out of this situation by using populist rhetoric.

In addition, the news coming from Bulgaria about the latest contract killing and the inability of the country to get such matters under control does not contribute to the jolliness of the party staged to welcome the new members. We have yet to see whether the new arrival's gifts, such as rose oil, red wine, tomatoes, sheep's cheese, asymmetrical metre folk dances and polyphonic singing, coupled with their new ideas, historical experience and ambition to succeed, will help overcome the newly-erected barriers.