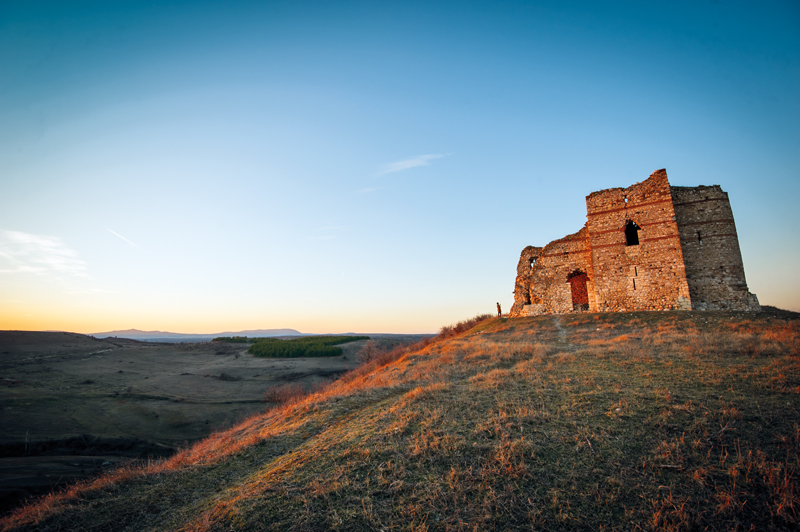 Of the many villages in Bulgaria that can be labeled "a hidden treasure," few can compete with Matochina. Its old houses are scattered on the rolling hills of Bulgaria's southeast, overlooked by a mediaeval fortress. At night, the horizon glows with the lights of Edirne, in Turkey.

Matochina is close to Svilengrad, but few people visit, mainly due to inertia. The village is on the border with Turkey and still preserves an atmosphere of isolation: under Communism only permit holders were allowed to visit.

Today you don't need a permit to enjoy the quietness of Matochina, whose name, adopted in 1934, means melissa, the herb for which the village is notorious. The village is yours to explore, along with its stories.

Stories? In so tiny a place? Matochina might be quiet today, but in the past it was not always so.

In the Middle Ages, a town existed here. It was probably called Boukelon and it was important enough for Bulgarians and Byzantines to dispute it over the centuries. In the 14th century, shortly before the Ottomans took over, Bulgarian King Ivan Shishman even tried to keep Boukelon at the expense of giving up control over the rich trading port of Sozopol. He finally parted with Boukelon but only after receiving a hefty sum of money in exchange. 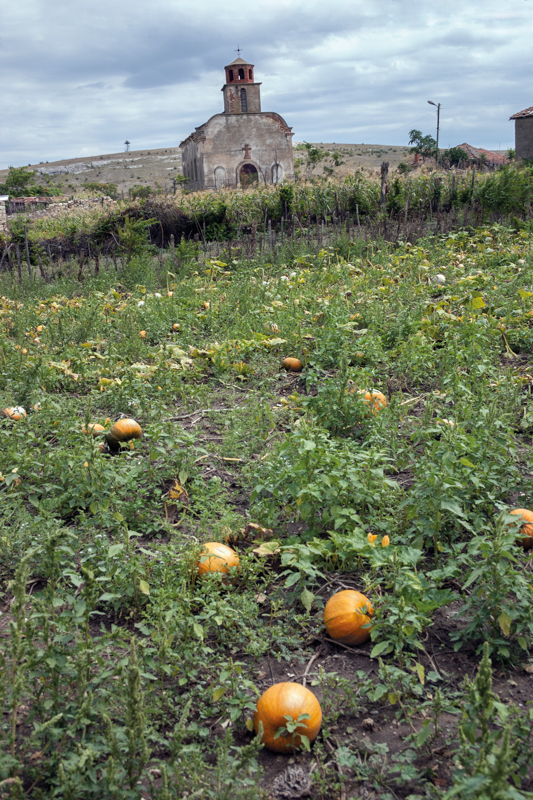 Its position on major mainland routes and its fertile soil were the main reasons for Boukelon's importance in the past, and the mediaeval remains around bear witness to those days. The fortress has seen dozens of battles, including the aftermath of a clash between Bulgarians and Crusaders in 1204, near Edirne. Some think that the victor, Bulgarian King Kaloyan, kept the captured Latin Emperor Baldwin I in Boukelon before taking him to his capital at Tarnovo.

Back in those times, Matochina had enough of a population to justify the construction of a new church, but people started to leave after 1944, when strict border controls were imposed on the area and the ensuing isolation proved too hard for many. Emigration only intensified after 1989. That is why today Matochina is quiet and sleepy, with no more than a dozen permanent residents, an alluring place of tranquility on the edge between two countries. 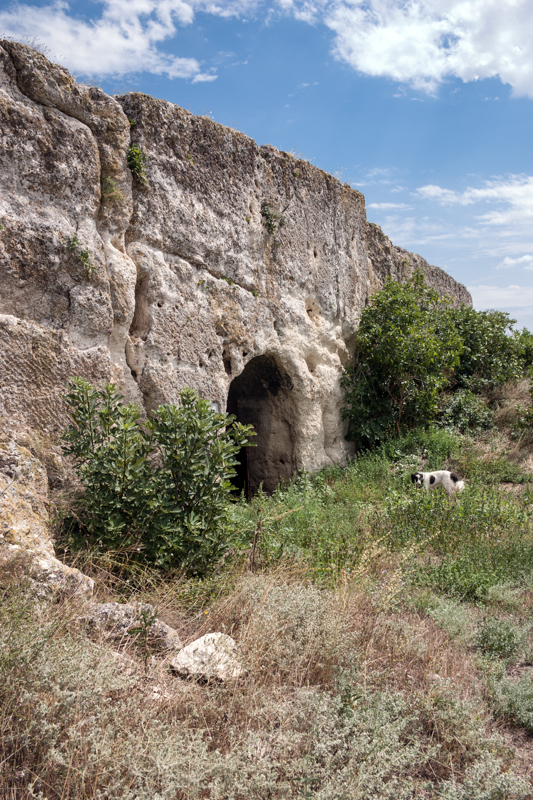 The rock church Ss Constantine and Helena has the otherworldly atmosphere of a place out of tune with the present. The remains of a barbed wire that used to protect this part of the border under Communism rust nearby, a reminder of the times when visiting Matochina was not easy 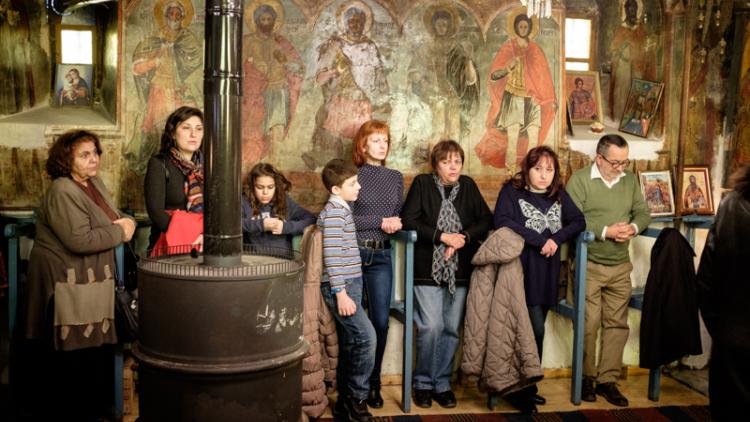 VILLAGE WHOSE CHURCH STAYS OPEN
The villages in Bulgaria that are abuzz with life are generally located around cities in the plains, like those surrounding Plovdiv. 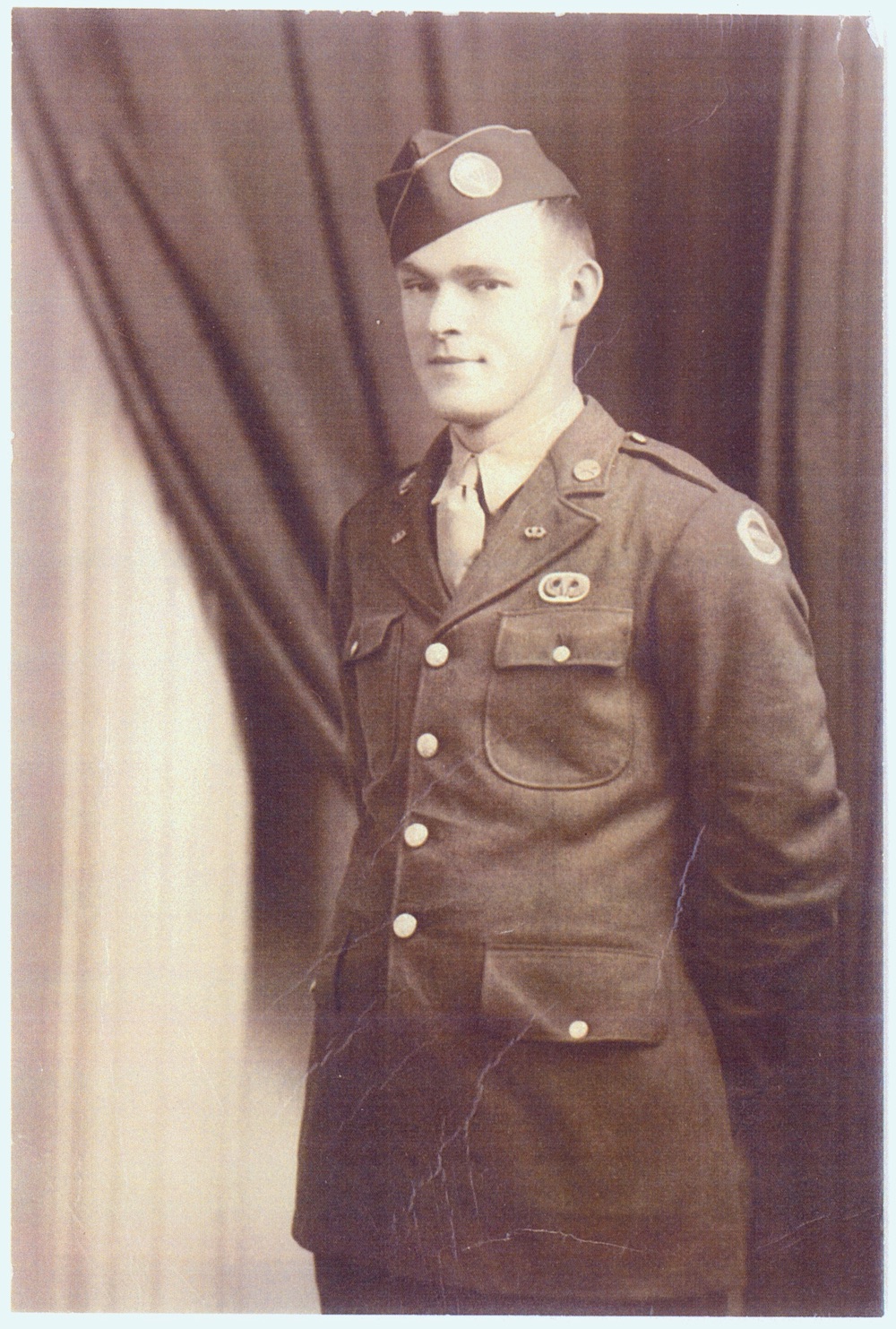 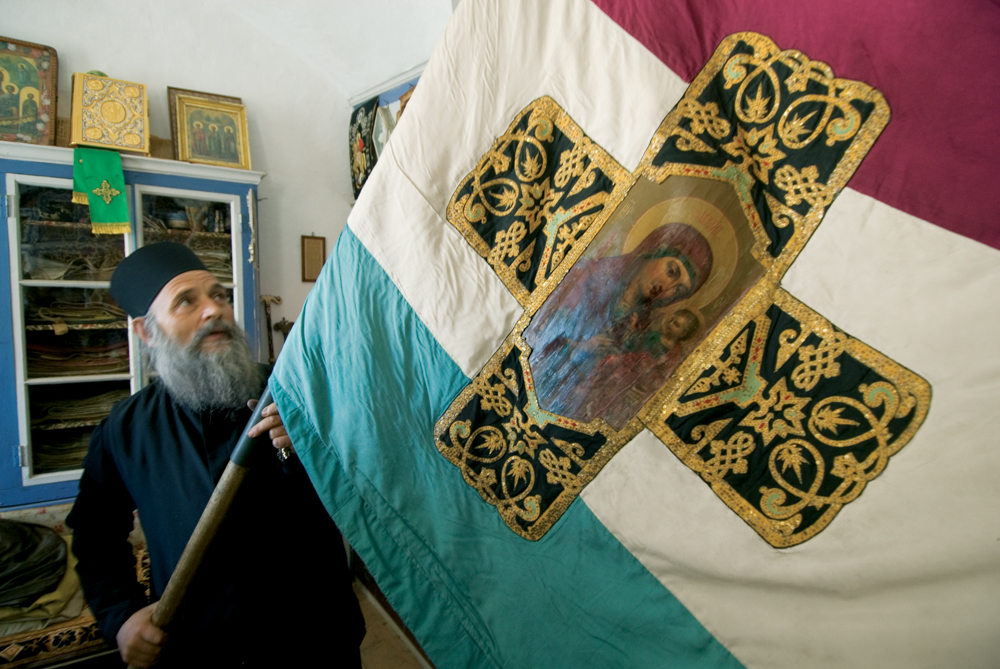 REBELLION, WAR AND FREEDOM
Anarchy in the empire