Over 500 representatives of the Bulgarian NGO sector, entrepreneurs and diplomats attended the annual meeting of the America for Bulgaria Foundation with its grantees in Sofia, on 30 January. 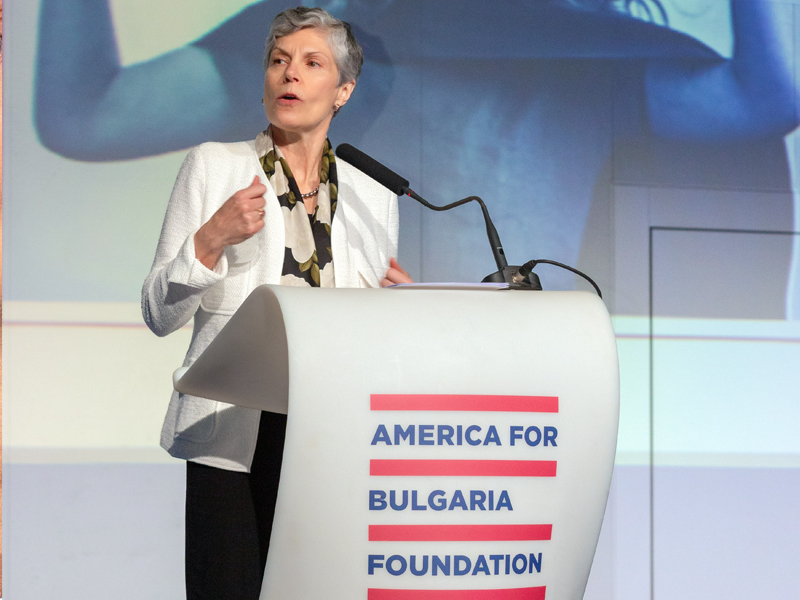 Everyday Superheroes was the main theme of the event, celebrating the efforts and the energy of ordinary Bulgarians who work in spite of the difficulties and the hardships to make Bulgaria a better place. The event was opened by the ABF's CEO, Nancy Schiller, and the American Ambassador to Bulgaria, Eric Rubin.

The America for Bulgaria Foundation is the largest NGO in Bulgaria. Established 10 years ago, it has donated millions of dollars to local non-profits, institutions, initiatives and companies improving this country's education, business climate and culture, care for and promotion of cultural heritage, media freedoms and judicial reform.

The ABF used the 2019 meeting to introduce its restructured set of priorities. Taking into consideration the changes that Bulgaria has underwent since 2009, the ABF will now concentrate its efforts on the creation of businesses enabling environment and a level play field, developing and retaining of human capital, support for independent media and for vibrant communities. The ABF aims to contribute to making Bulgaria a place where democracy and the rule of law enable citizens to unleash their potential, where the economy and new ideas thrive, where education is modern and efficient, and culture and community life are vibrant. 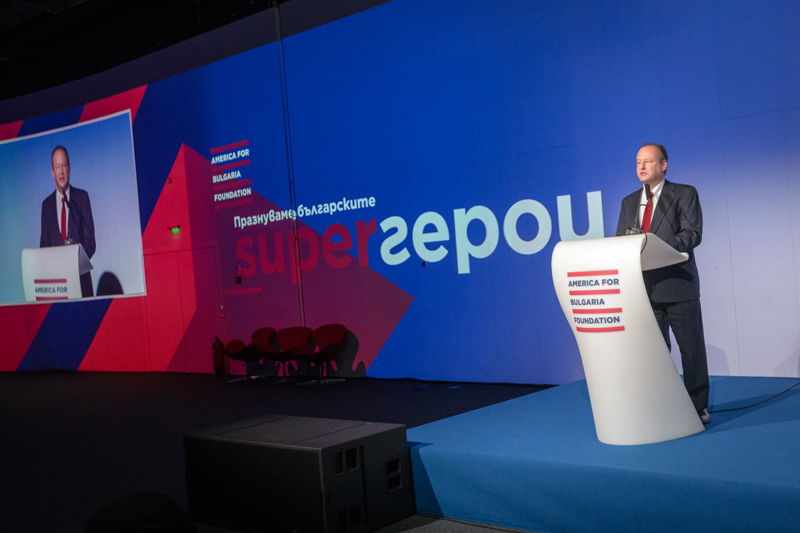 The event was not all work and no fun. A number of ABF grantees took the stage, sharing their achievements and plans. These included a principal at a Shumen school applying the latest educational methods, a woman who returned from the United States to open a village bakery and the organiser of puppet theatre performances introducing art to children from some of the most isolated communities in the Rhodope mountains. All of them showed that with energy, optimism and the right kind of help, success in Bulgaria is possible. 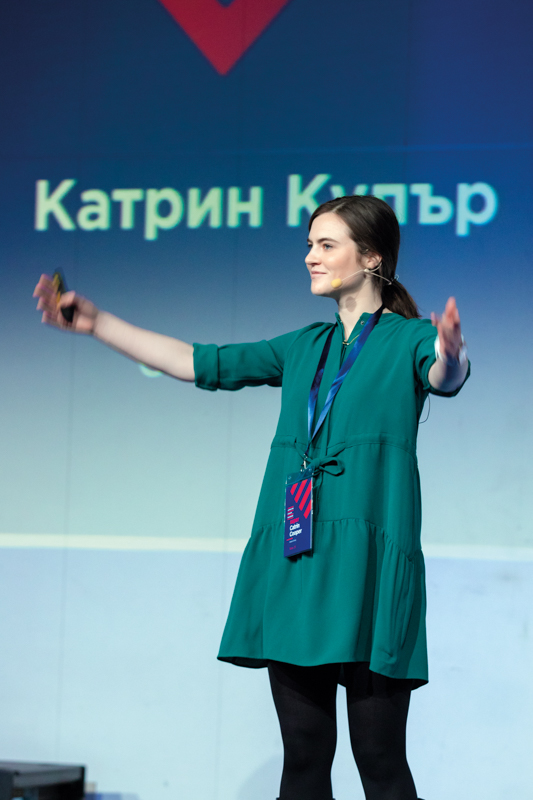 Catrin Cooper from GlobalGiving explains the power of crowdfunding 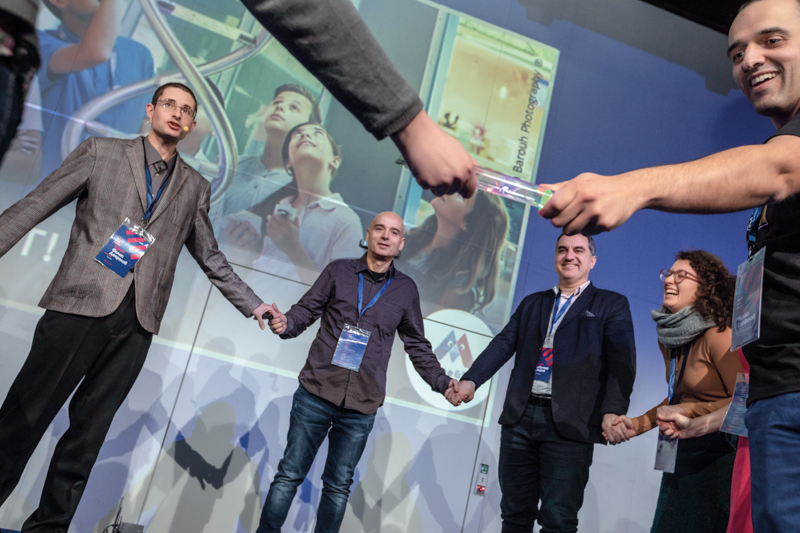 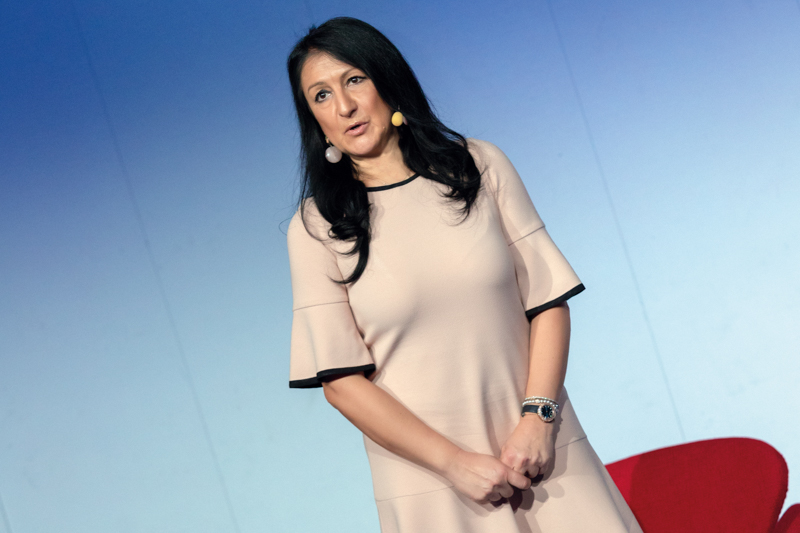